We are a team of licensed and experienced voice & speech coaches based in Dallas, TX offering a wide range of services to business professionals, public speakers, broadcasters, and performers, as wells as corporations and professional organizations. 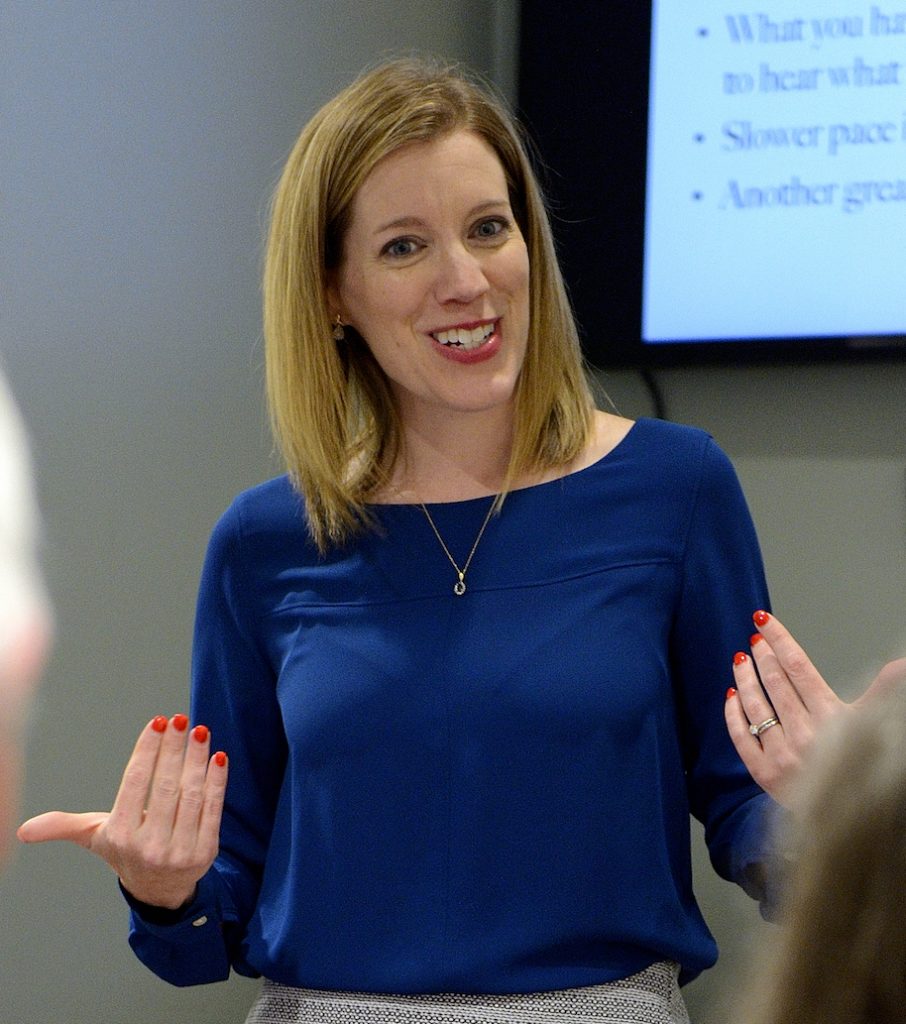 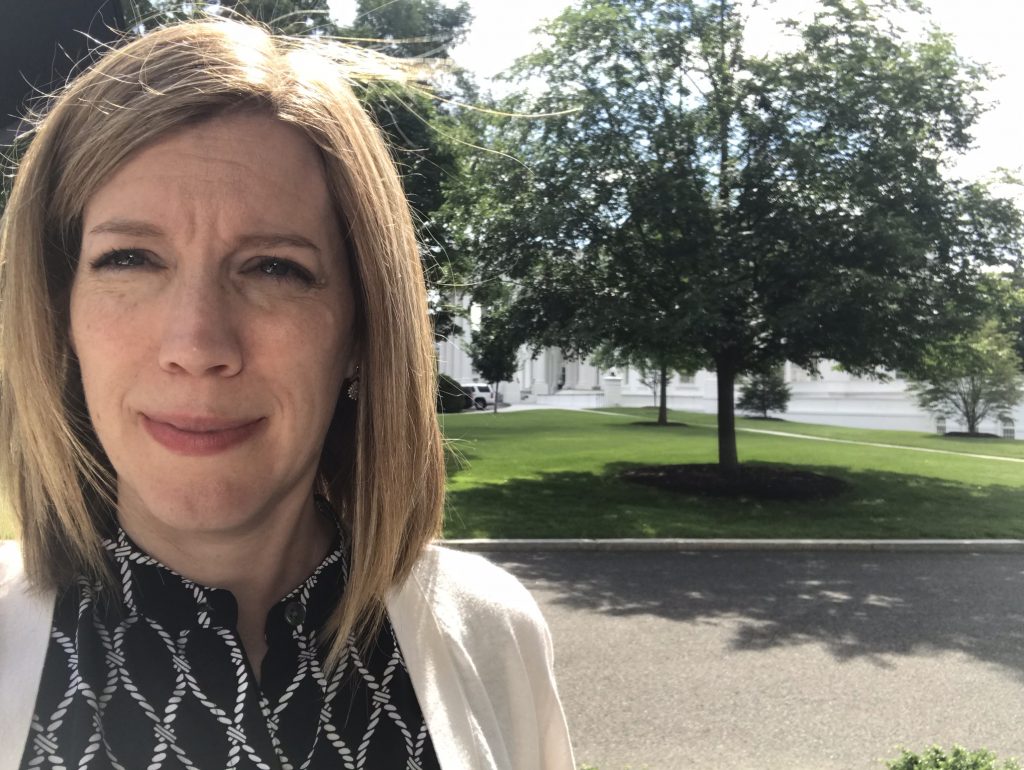 Through her private practice, Jenni trains employees of Dallas based companies that recognize the importance of professional communication and prioritize high levels of customer care and works one-on-one with individuals that wish to speak with greater confidence and clarity.  She also assists clients in the  preparation of speeches for public appearances having recently had the honor of helping legendary NFL linebacker Ray Lewis write and prepare the delivery of his Hall of Fame Induction speech.

Having worked extensively as a voice, speech, and dialect coach for stage, film, and television productions, Jenni has also shared her expertise with actors such as James Woods, Alexander Skarsgard, and Alicia Silverstone.

As the Voice and Speech Specialist for Barry Nash and Company, which provides services for broadcasters and sports personalities, Jenni is the current vocal coach for CNN, CBS, and CBSNewsPath nationally and also coaches for ESPN, NBC and Telemundo stations around the country.

Jenni holds a BFA from Southern Methodist University, an MFA from the University of California at San Diego, and an MS from the University of Texas at Dallas.  She is a licensed speech language pathologist certified by the American Speech-Language-Hearing Association and the Texas Speech-Language-Hearing Association and has served as a faculty associate at UT Southwestern’s Clinical Center for Voice Care. 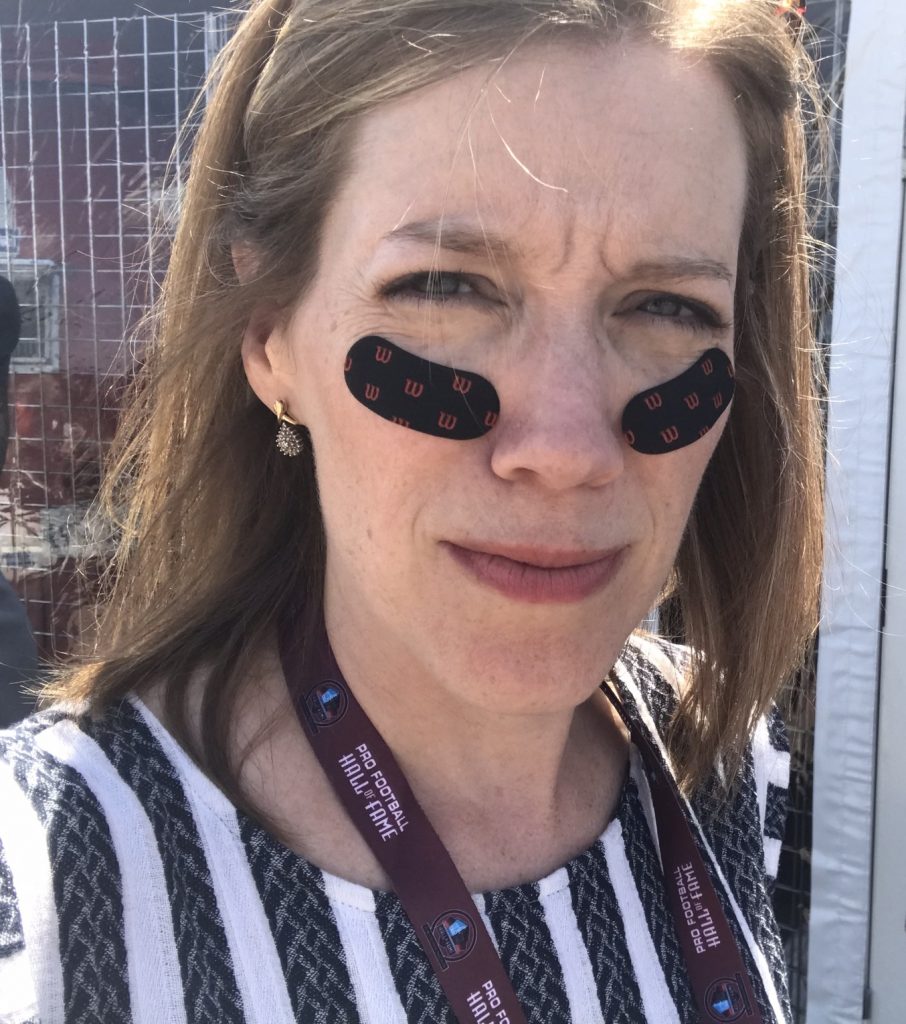 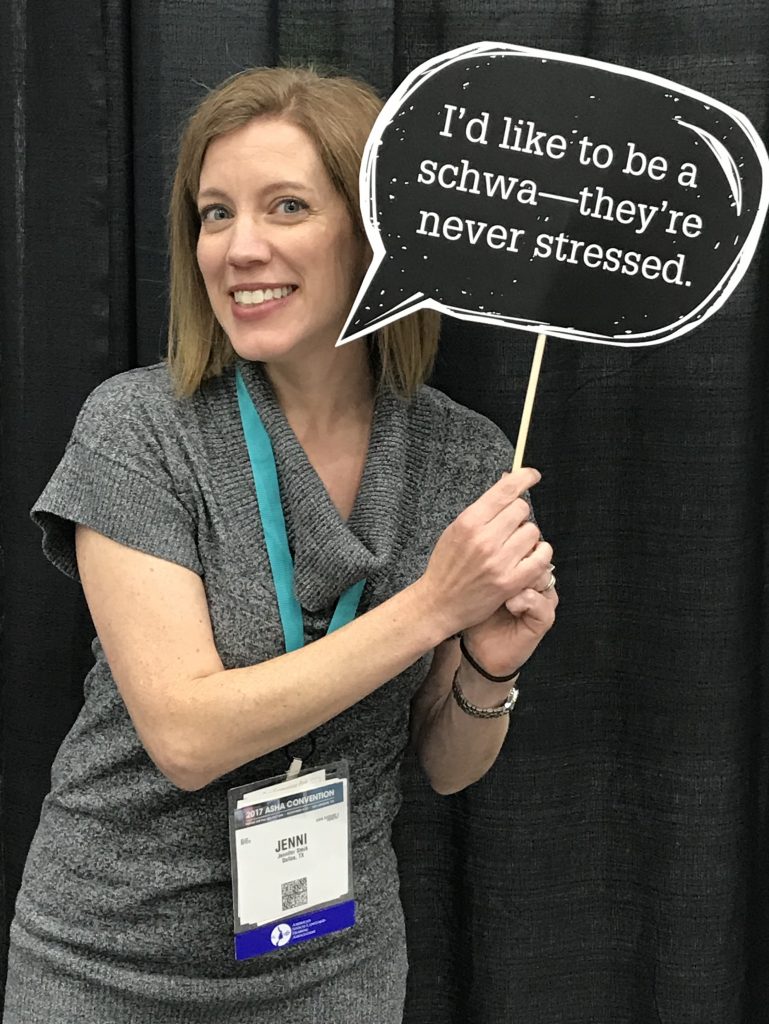 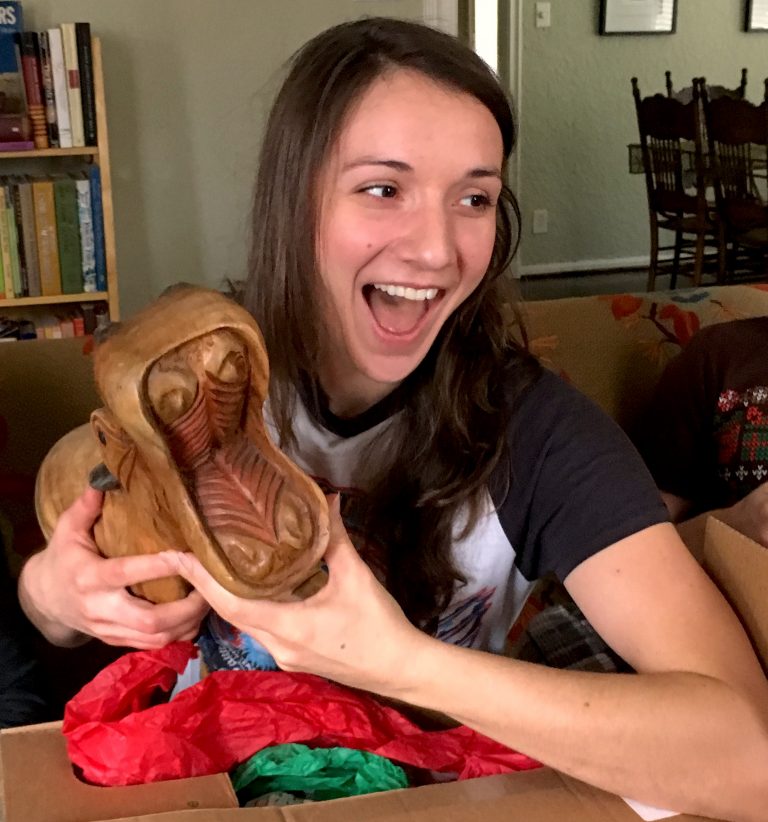 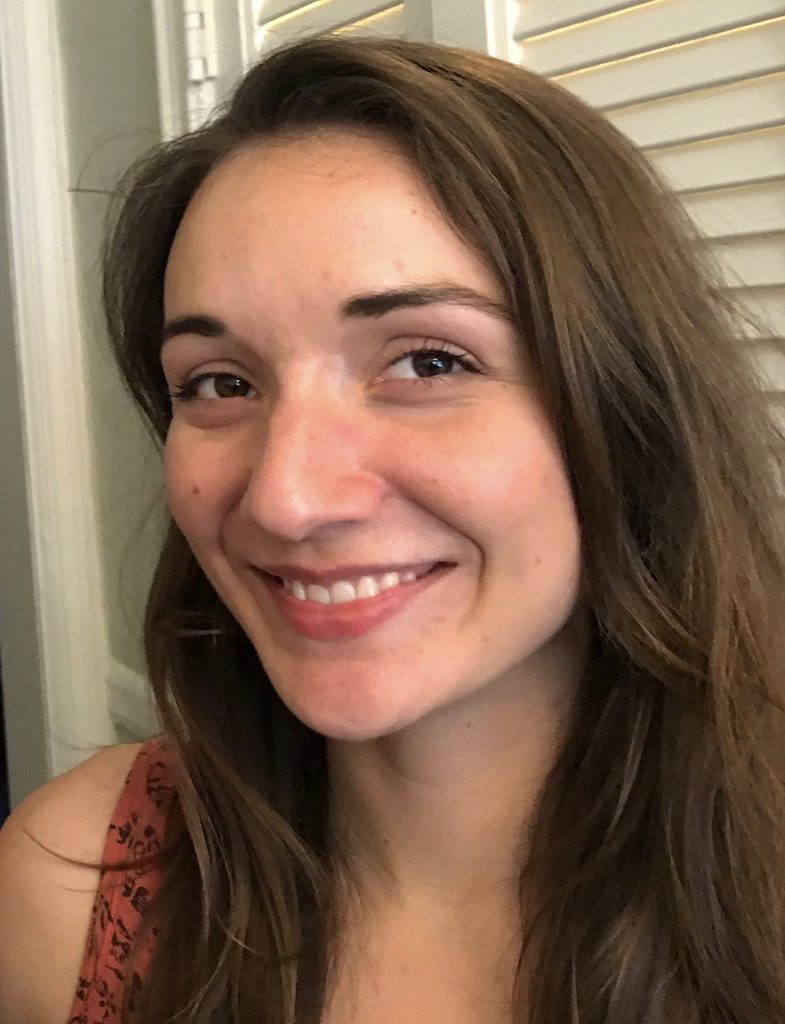 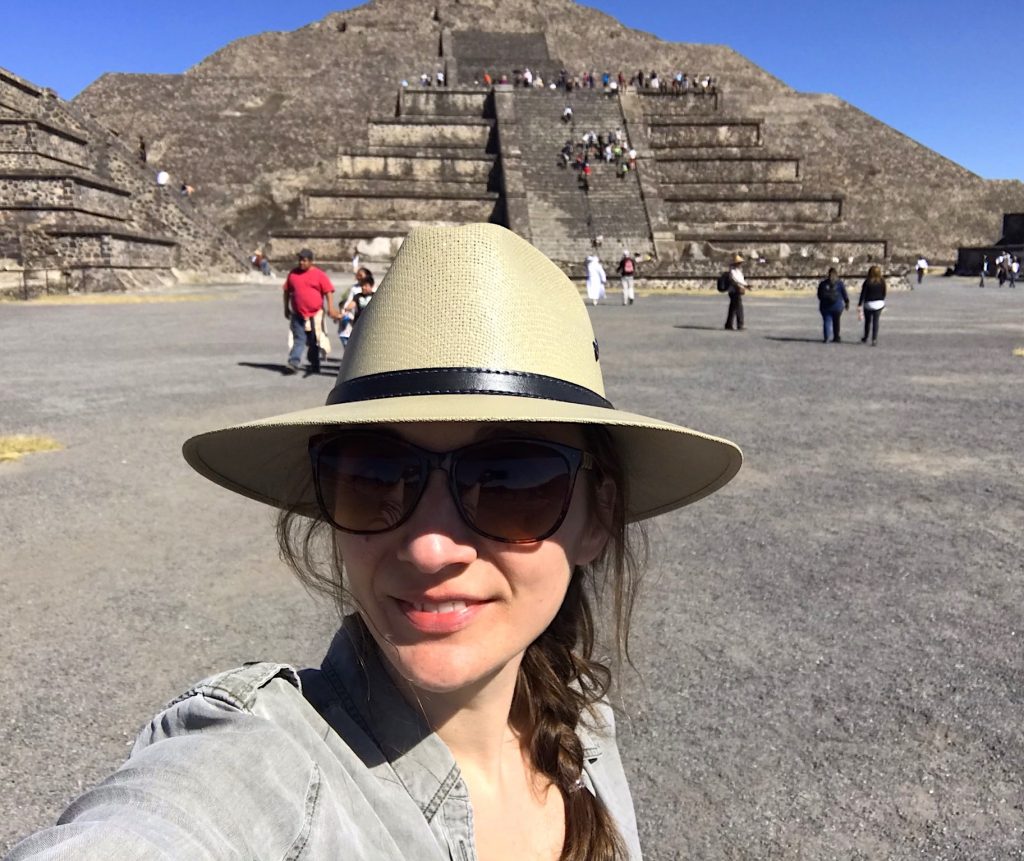 Perrie is a certified speech-language pathologist that specializes in English pronunciation training.  Her deep interest in phonetics and the phonological sound systems of the world’s languages led her to her work in accent reduction.  Perrie has trained and is certified in two leading methods of accent modification, the Compton P-ESL approach and The Rupp Method.

Perrie earned a BA in Liberal Studies from St. Edward’s University in her hometown of Austin, Texas, where she focused her studies on art history and philosophy.  She also holds an MS in Communication Disorders from The University of Texas at Dallas.  She is certified by the American Speech-Language Hearing Association and worked perviously as a clinical speech-language pathologist at My Possibilities, a non-profit organization in Plano serving adults with developmental and intellectual disabilities.

Perrie continues to be passionate about volunteering in and advocating for the special needs community, and loves attending Special Olympics events.

“We believe helping people speak with clarity and confidence is the best job in the world.

Nothing makes us happier than watching our clients realize their potential and embody the vision of who they want to be.”